We arrived at Fanad in the middle of the day. The sun was high and there was not a cloud in the sky. We soon realised this was going to be more of a scouting trip than a photography session. I would use the time to record good location that would be worth coming back at better time when the light was right.

Our ultimate destination was going to be Fanad Light House which is at the northern most point of the peninsula. On our way there we hugged the coastline hoping for some good spots to stop and photograph. A few miles before we reached the light house the sandy beaches turned in to a strange rocky coastline. It looked other worldly. The bed rock was exposed leaving a flat rock service with long flat boulders. Because the strange rock formation protruded into the ocean it was creating some dramatic waves. So we stopped the car grabbed our equipment, headed down to the water and got a few good shoots of the waves.

The picture below is of Sharon capturing pictures of the waves on the strange rocky shoreline.

After getting a capturing some photos on the beach we packed up our things and headed to the light house. When we got there we were surprised to see a many photographers already there taking pictures.

We had lunch then scouted out around the area.

We found a few locations that would be perfect for capturing the lighthouse at sunset. One was out on a rocky outcrop that is to the left of the lighthouse. To get to it we had to step over a fence at the parking lot. Then traverse a narrow ledge above a cliff but on the other side the location was perfect. At many of the good vantage points the grass was very worn. I assume they must be popular locations for other photographers.

We took a few good photographs and saved some GPS locations so that we could return again when the light was better. All in all it was a good day out and more importantly it was not raining which is a big plus in Ireland. 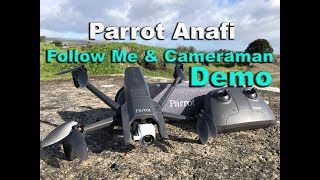 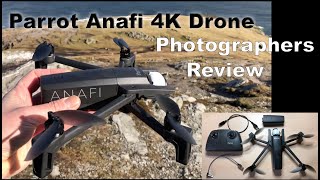 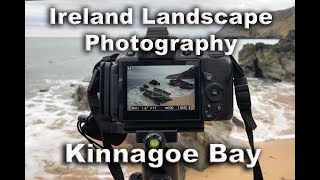 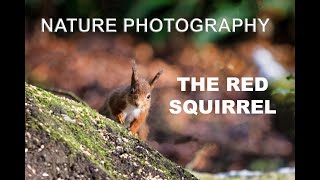 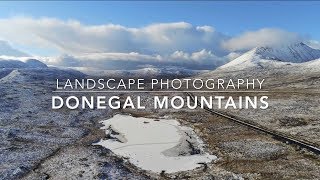 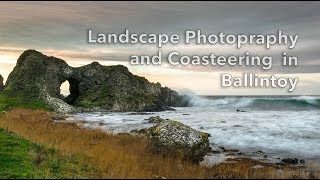 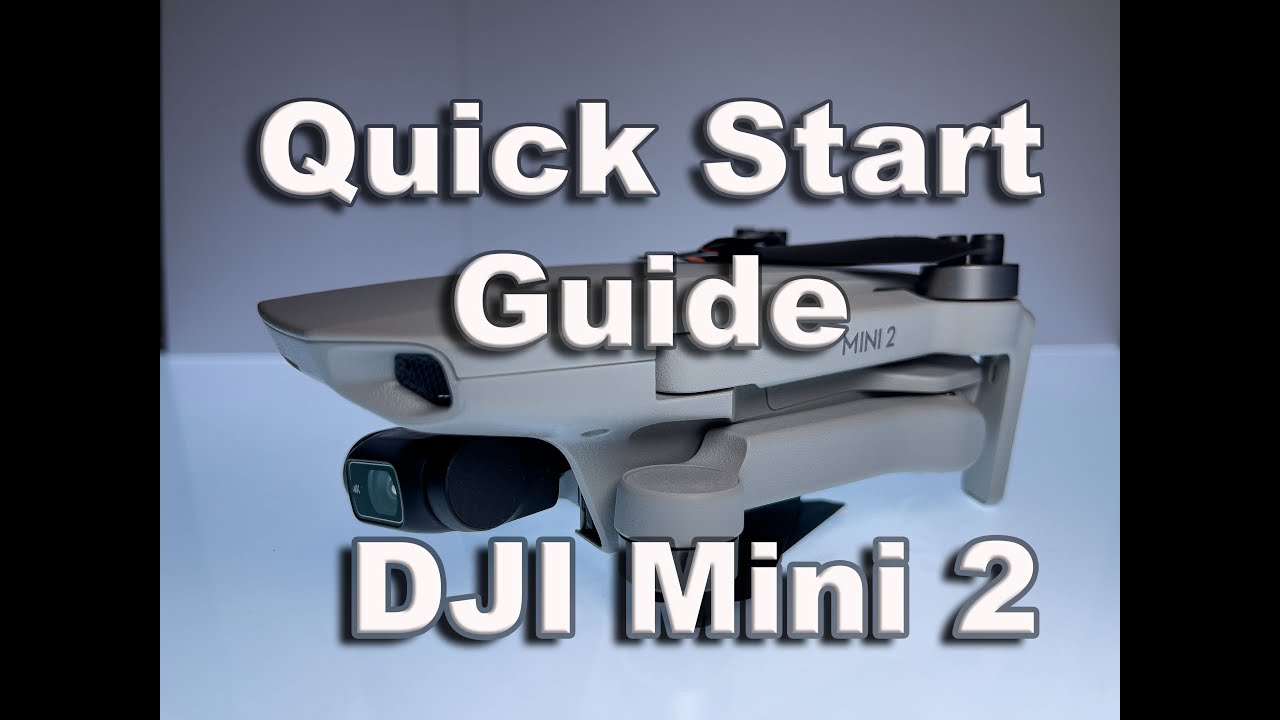 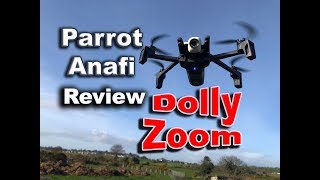 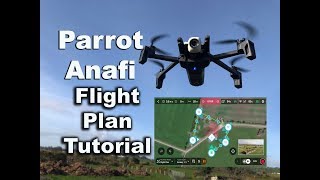